We believe that connecting buyers with producers adds tremendous value and creates valuable opportunities around the world.

AntModity and its Founders have been featured by the Entrepreneurs’ Organization (E.O.), Growing UP CEO (ICC and Harvard), YESL (Sri Lanka), One Young World (U.K.), ES | BT (Stanford University), and the Seoul Global Startup Center Program.

Our story began in 1935 when Sir Sooriyarachchi (I) launched a cinnamon venture by selling Ceylon cinnamon seeds to farmers. In 1956, he formed a joint venture with H.L Jinadasa due to his sister's marriage to Jinadasa. The partners had great chemistry, as Jinadasa was a humble and skilled farmer who took the business from cinnamon seeds to cinnamon quills and oil extractions.

In 1979, Jinadasa's eldest son, H L Ananda, took over the cinnamon and tea businesses. This was the same period the Sri Lankan economy was reforming towards liberalization and a rapid move towards market economy. One of the main side effects was the creation of clusters of traders and brokers which has impacted on the earnings of farmers. It has been found that a cinnamon bale that is produced by a farmer circulated in average around 4-6 traders before shipping to the buyer.

Diyesta: No 1 Ceylon Cinnamon Powder brand on Amazon for 4th consecutive year. The product is USDA Certified Organic and it is a household product among thousand's of customers in the US. 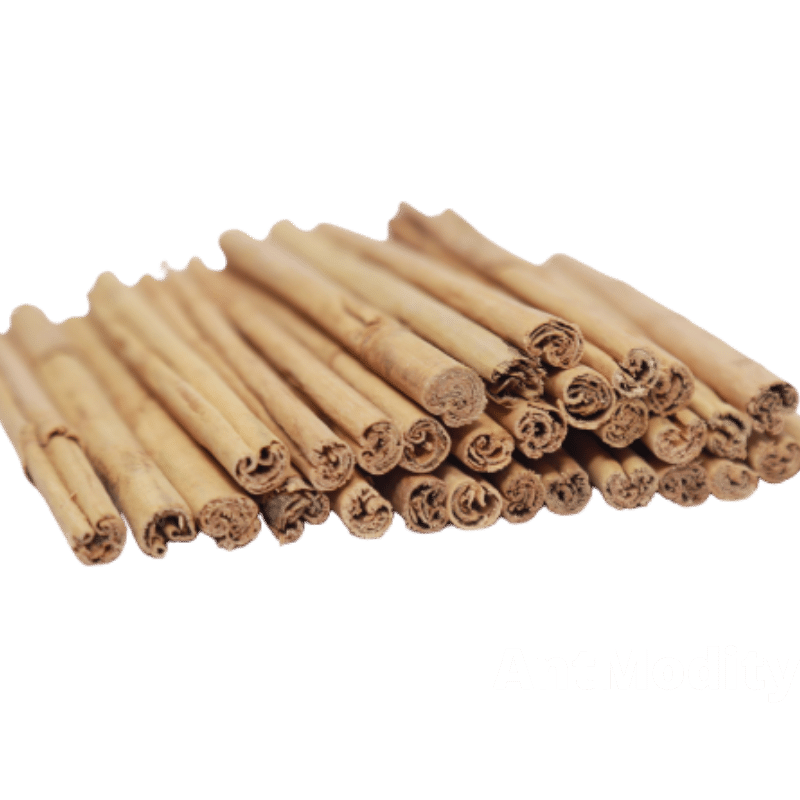 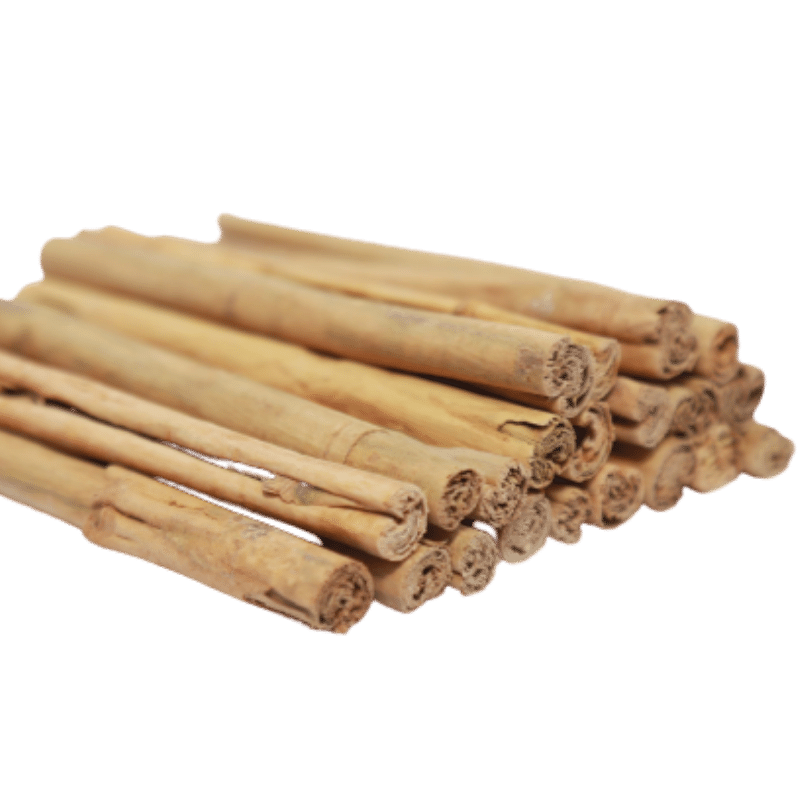 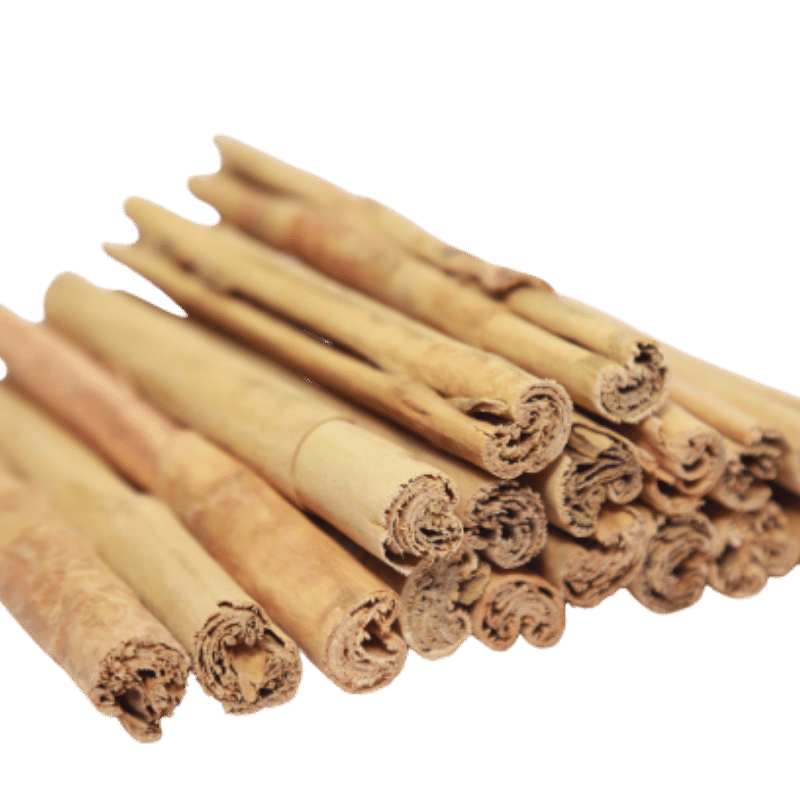 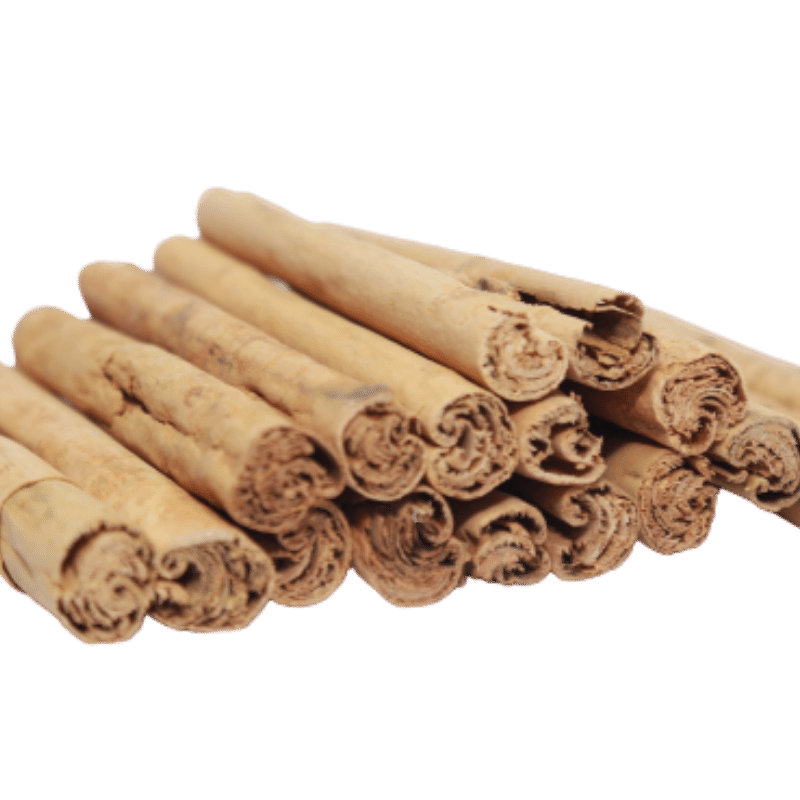 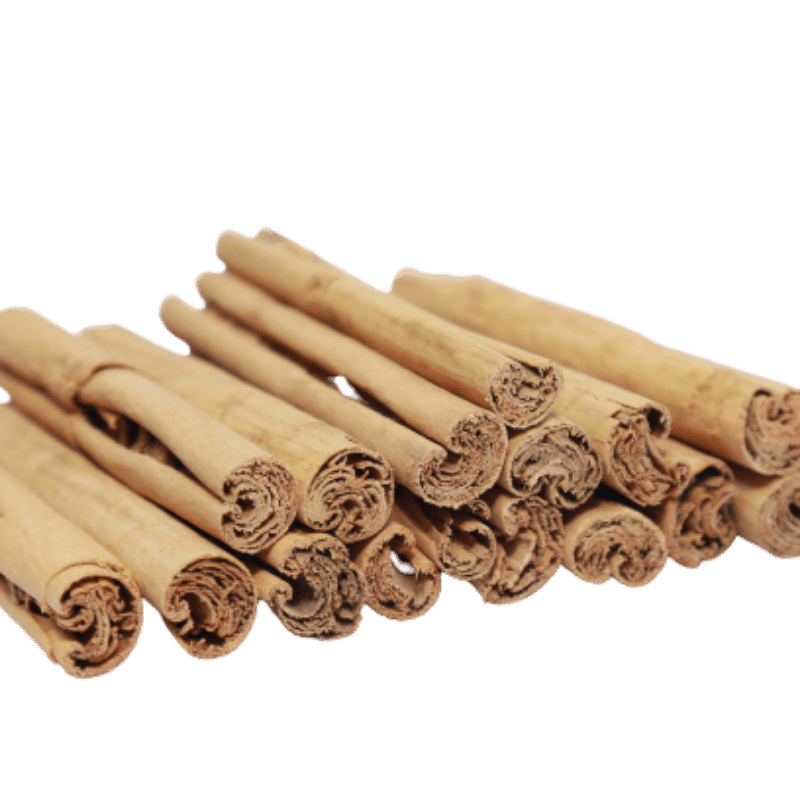 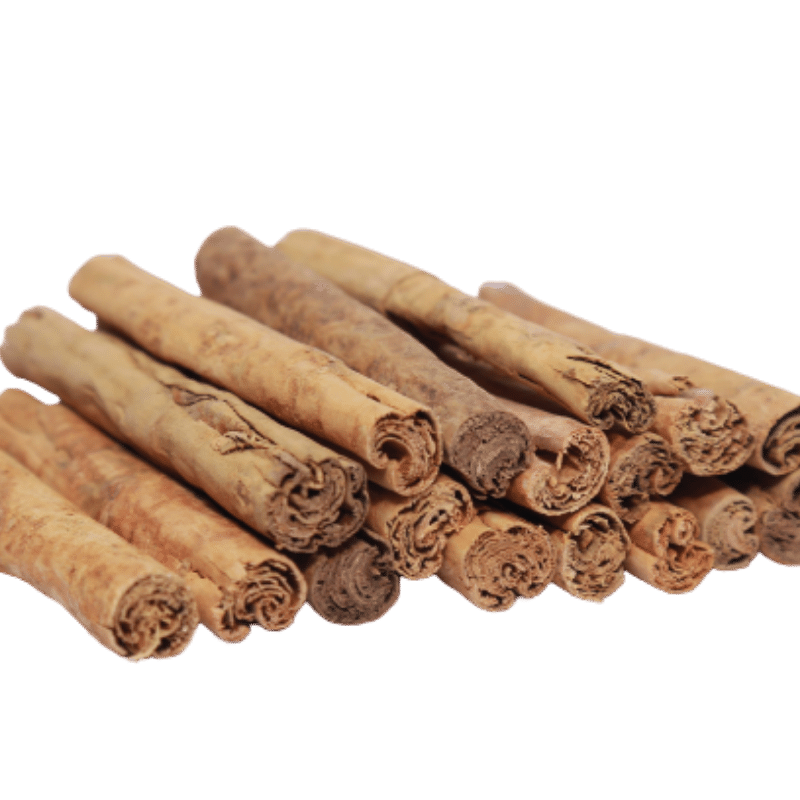 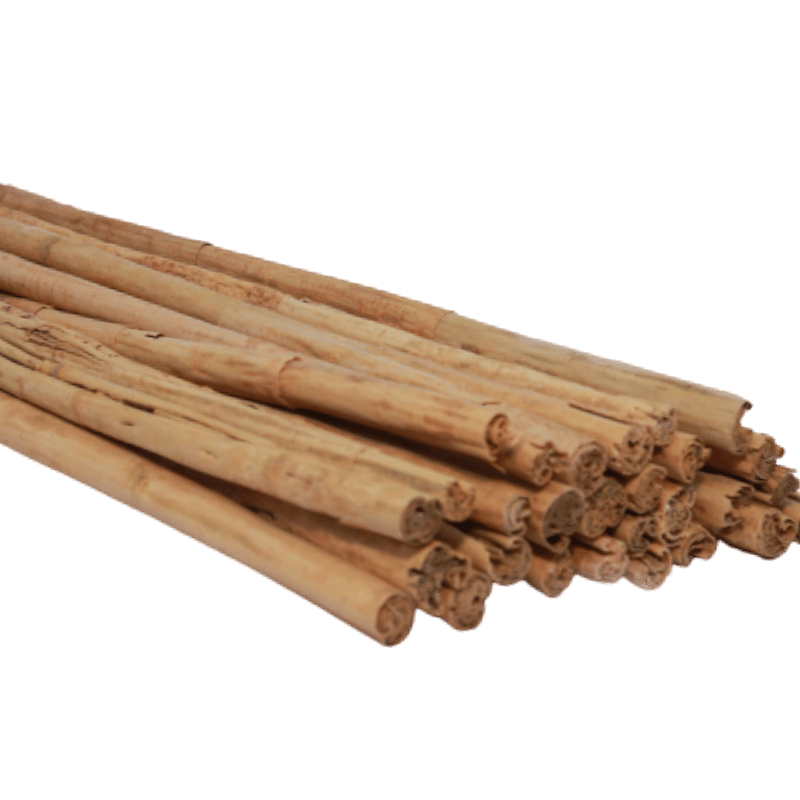 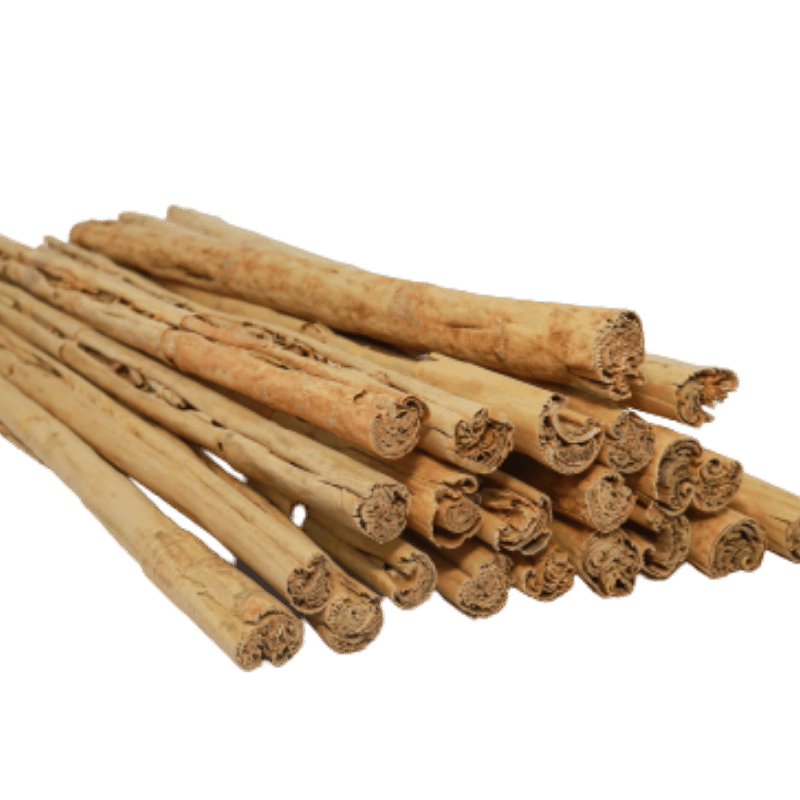 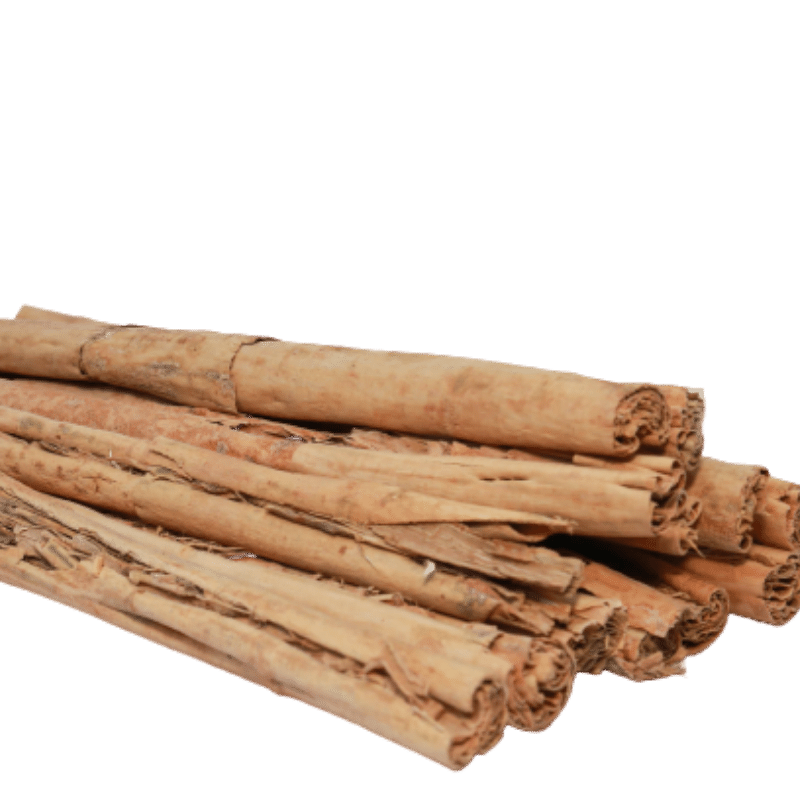 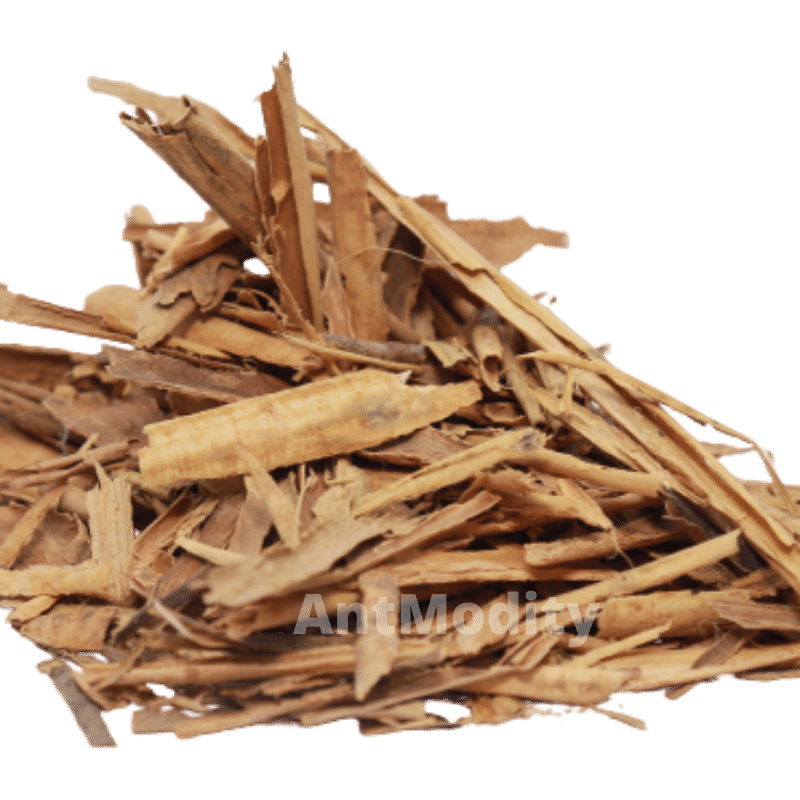 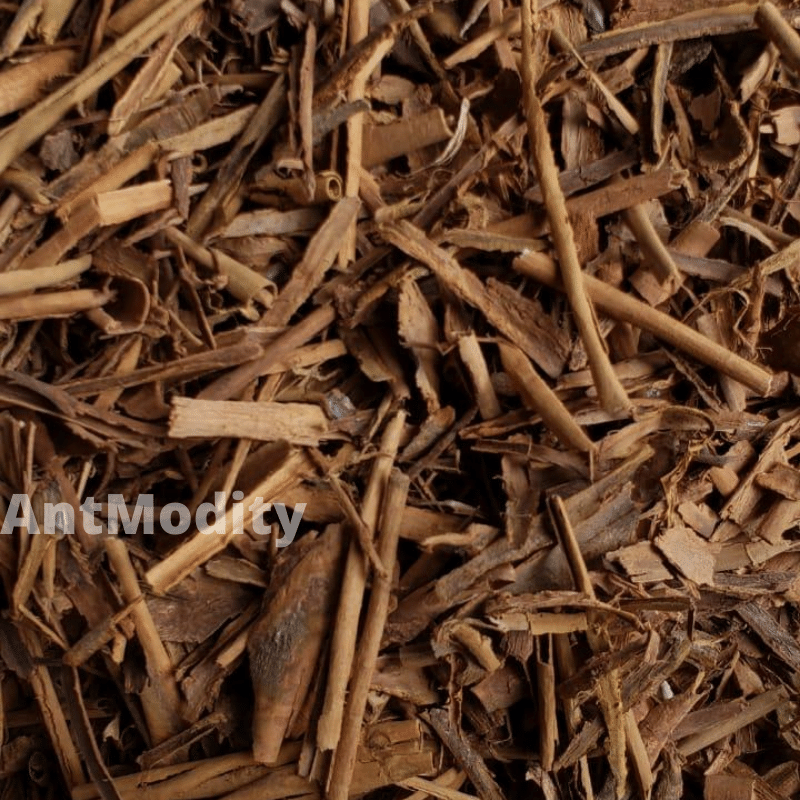 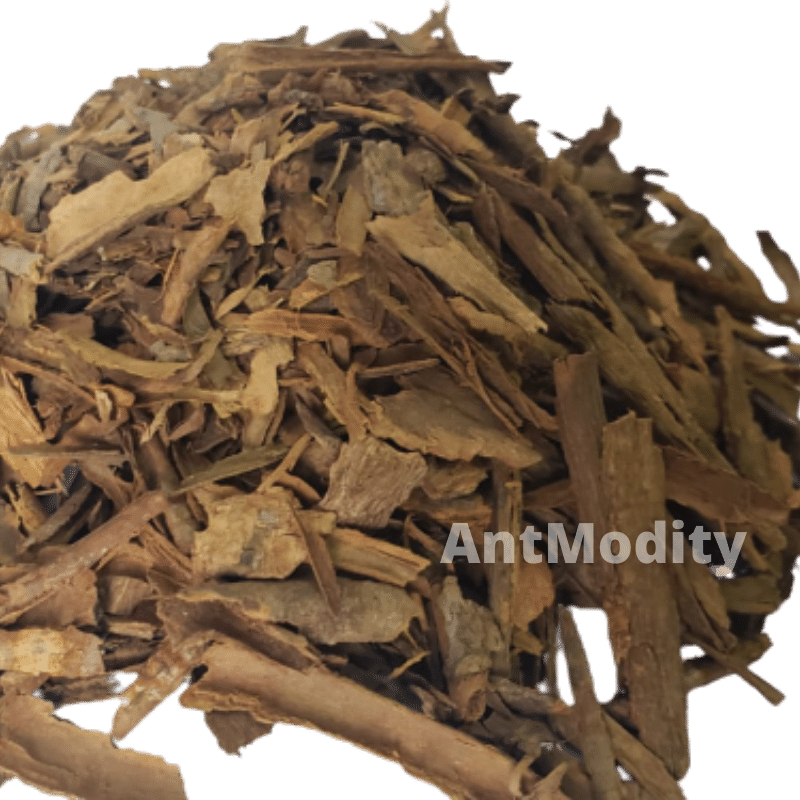 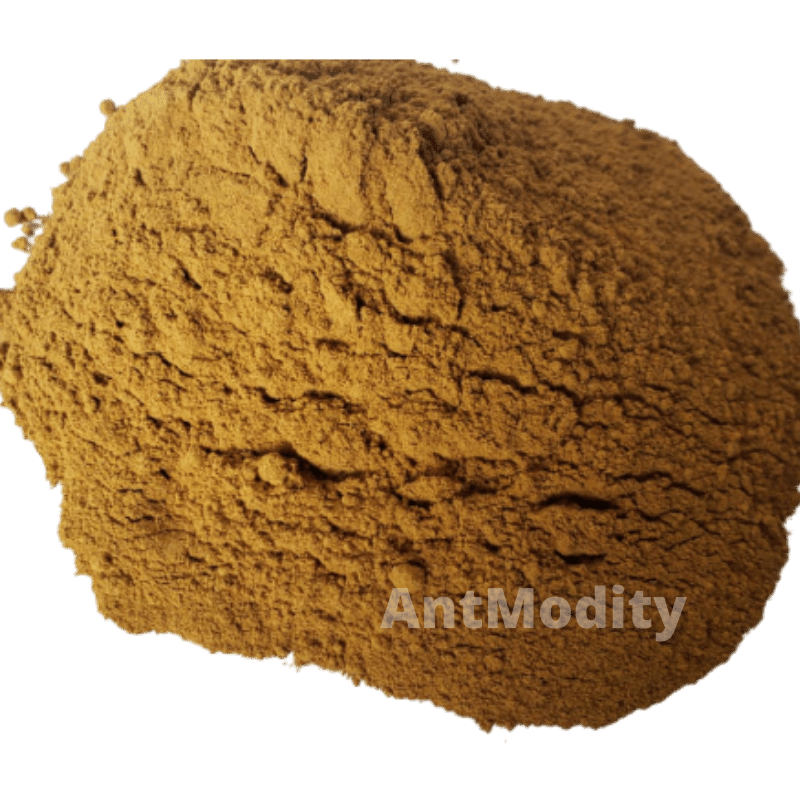 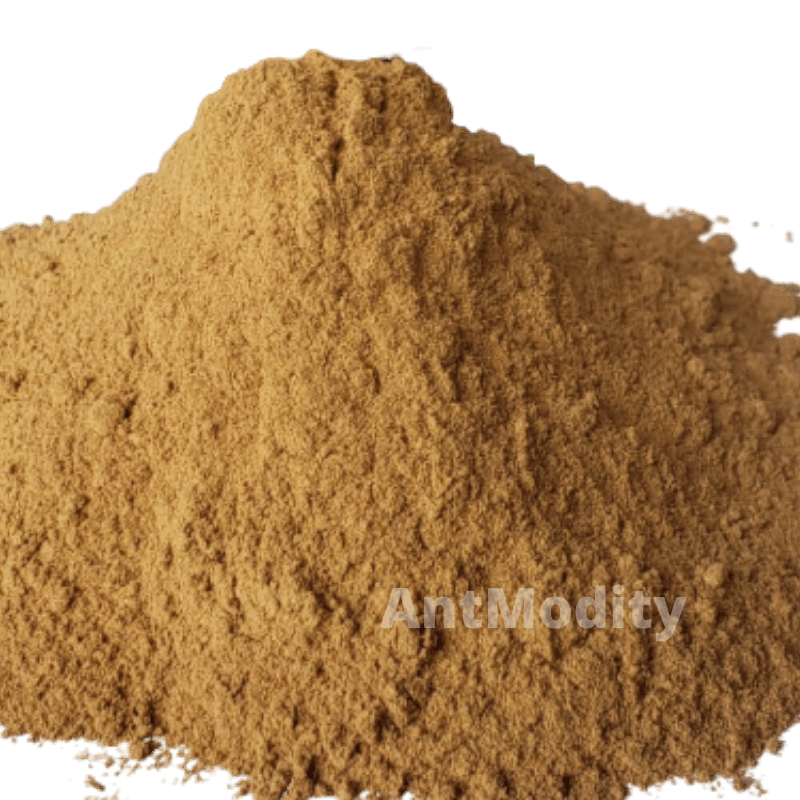 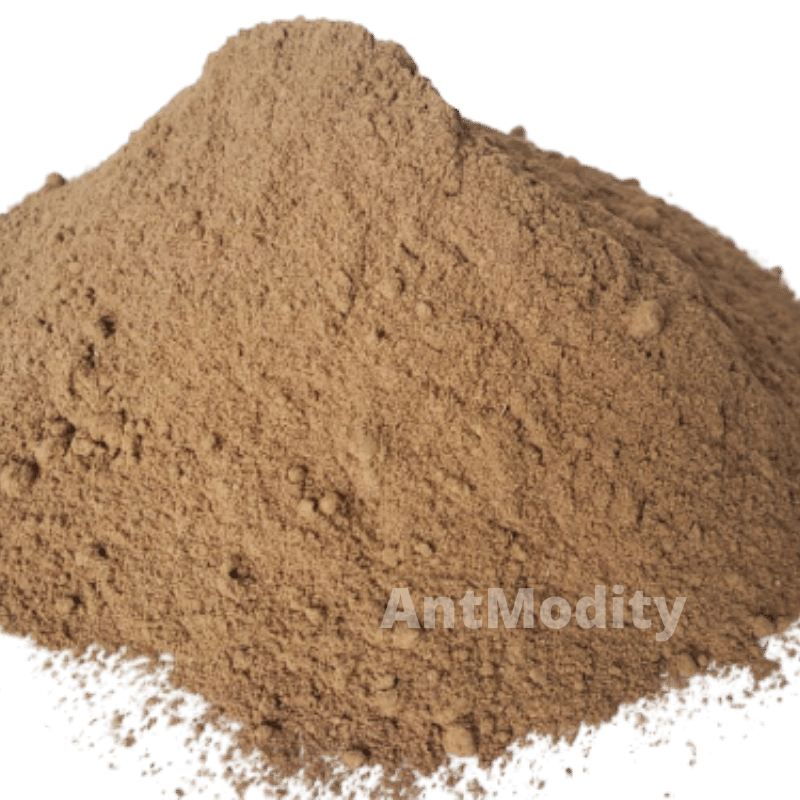 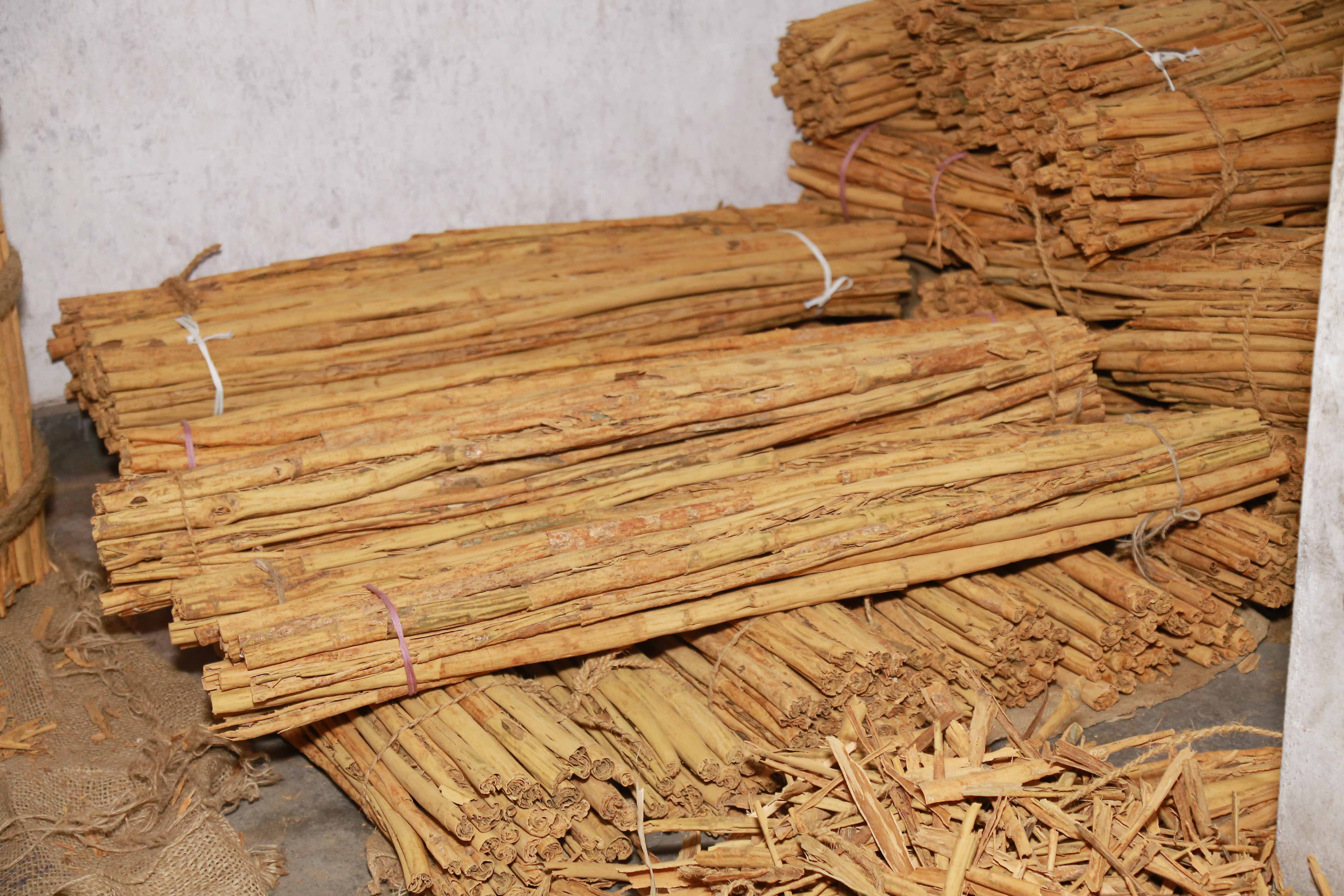 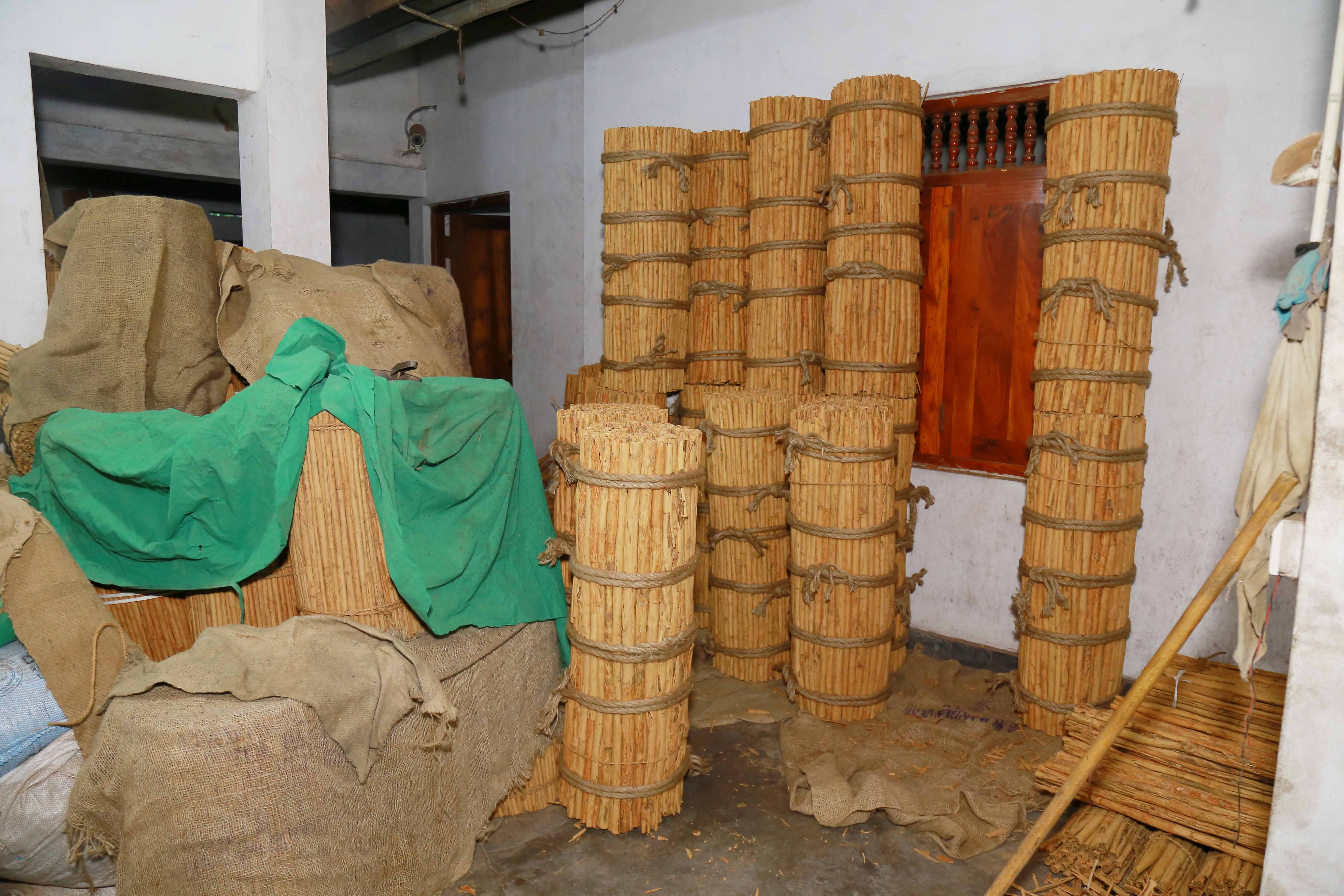 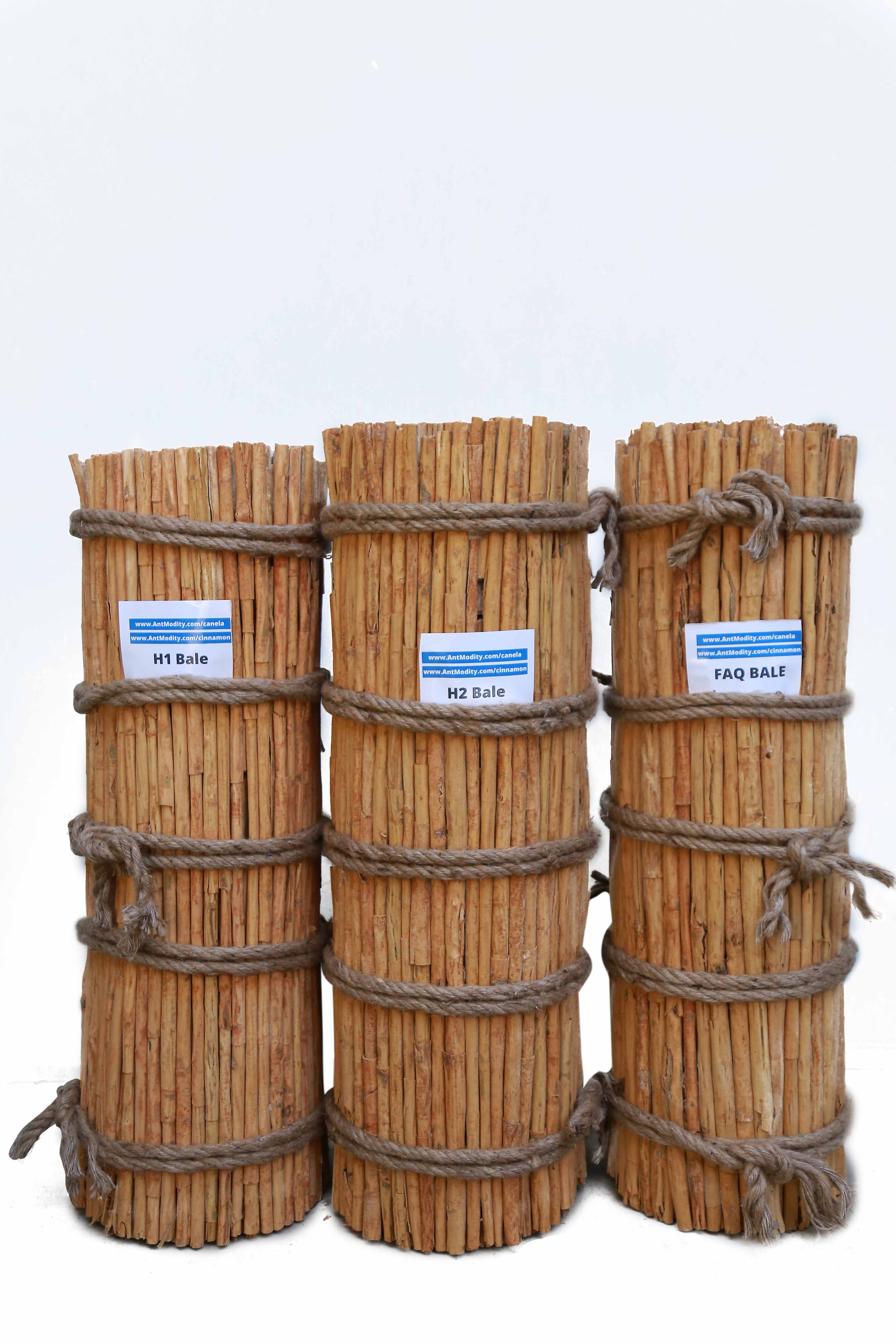 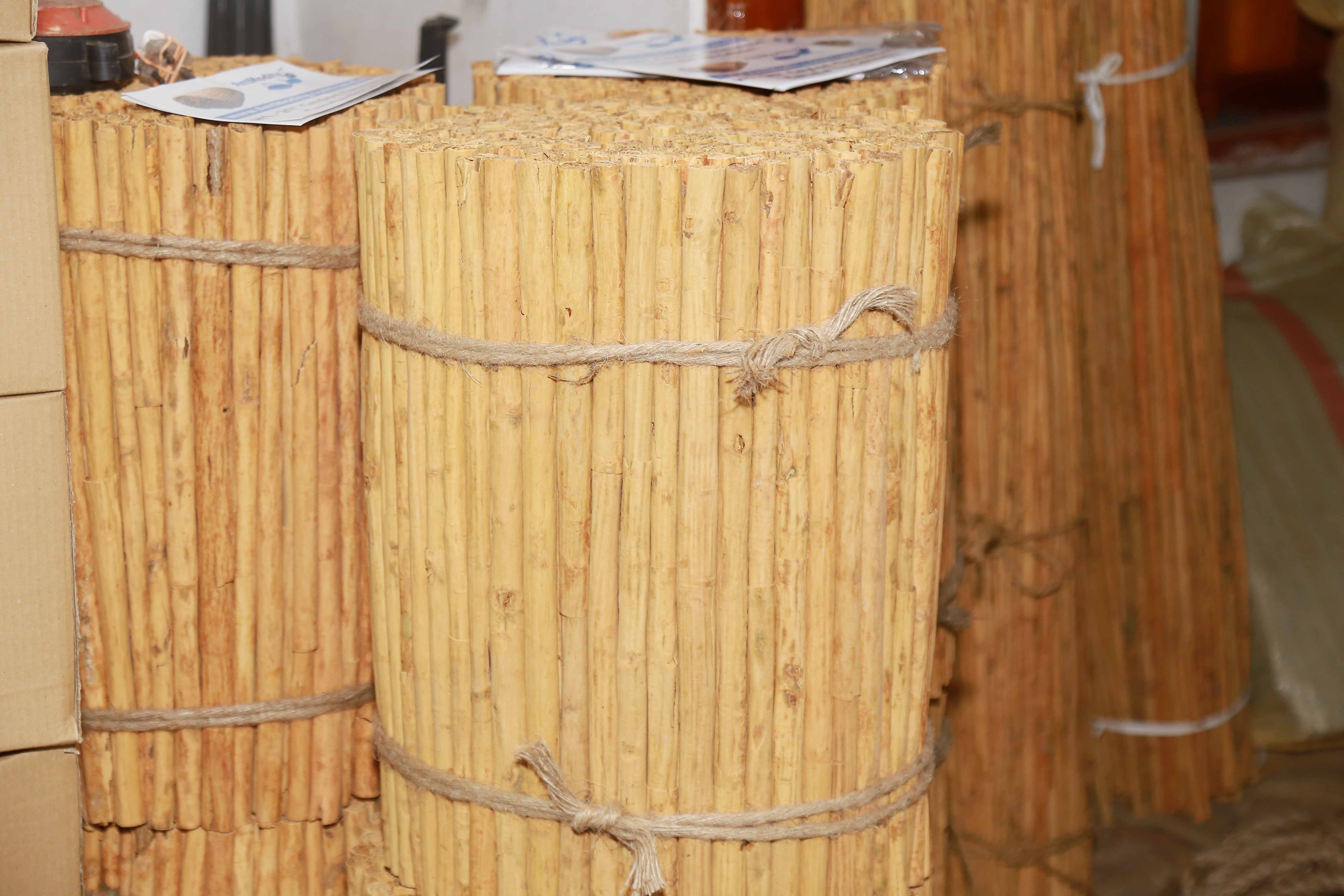 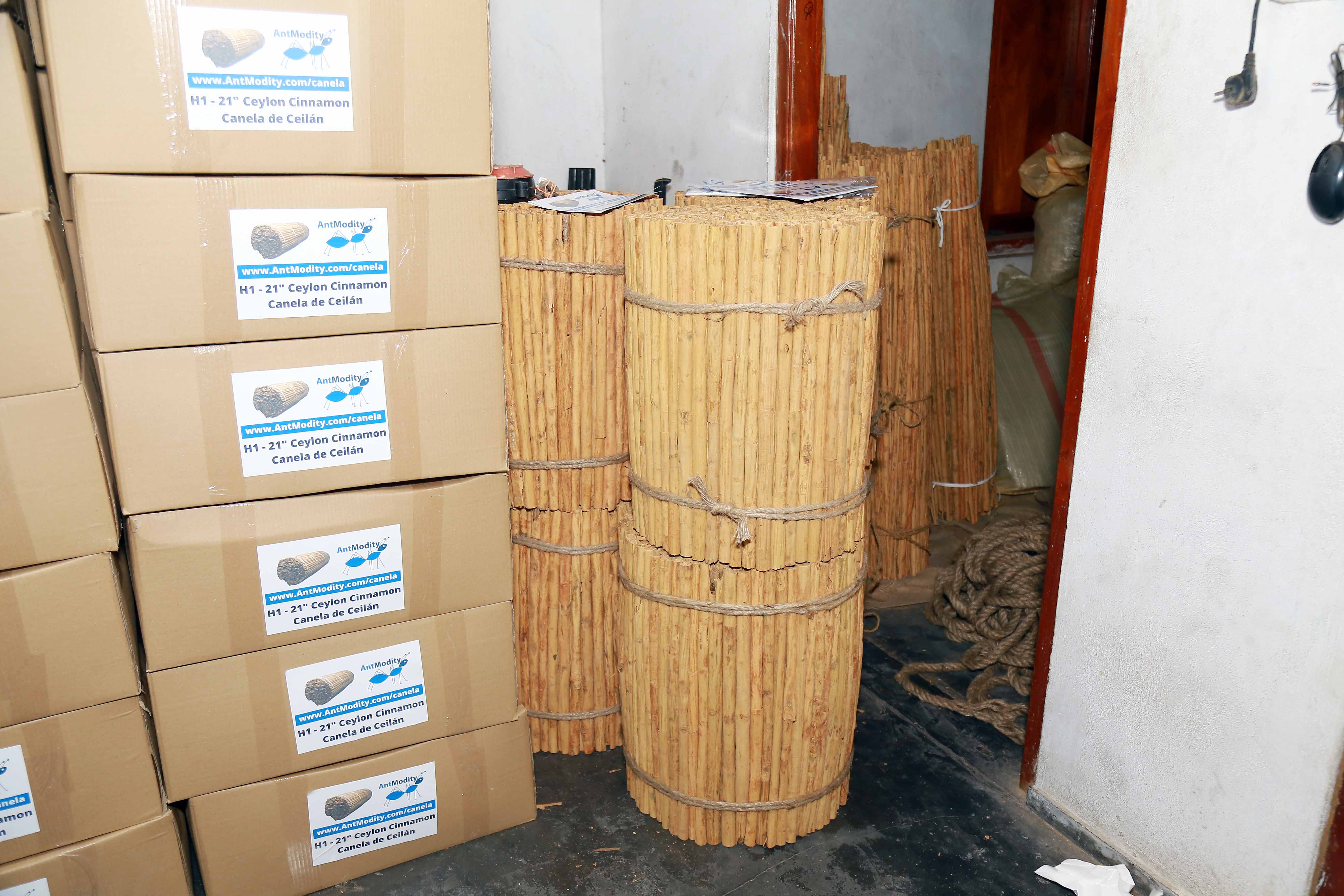